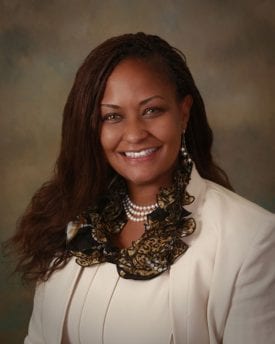 Tanya D. Jeffords is a successful trial lawyer who protects and defends her clients in the areas of criminal law, family law, employment and labor law, personal injury law, and civil rights litigation. Her motto for  success is Preparation and the Power of Prayer.  She earned her undergraduate degree from Augusta State University and her Juris Doctorate from Mercer University, Walter F. George School of Law in 2001. She is licensed to practice law in both Georgia and South Carolina. Mrs. Jeffords believes in helping her clients and their families to find solutions to their problems within the judicial system by way of fierce and caring advocacy. Some clients have nicknamed her the “Tiger”.

She was a federal judicial law clerk for the United States District Court for the Middle District of Georgia, where she handled complex civil litigation cases and those involving employment discrimination. She returned to Augusta and practiced in the Fulcher Hagler Law Firm where she worked in litigation, concentrating on railroad defense, insurance defense, and employment and labor law. She has tried both civil and criminal cases, gaining most of her trial experience while working as a public defender in the Augusta Judicial Circuit.

Mrs. Tanya Jeffords is a Christian.  She is married to William R. Jeffords, III. They have two children and run the non-profit corporation Dream Builders of America’s Youth Inc. 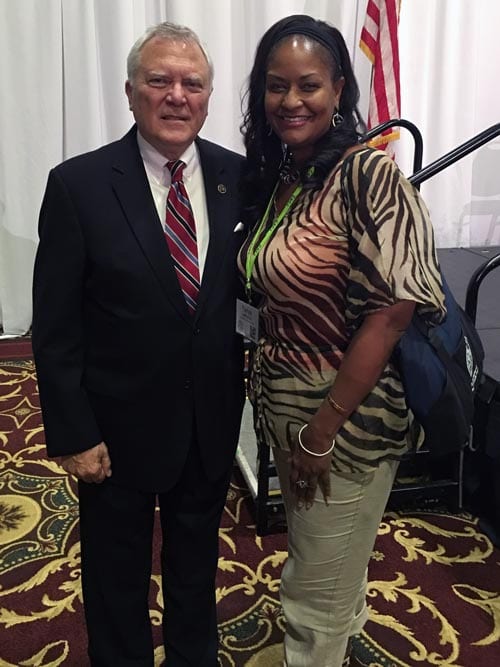